In recent years, the laboratory has obtained tens of million yuan of scientific research resources input, including the Ministry of education, the National Natural Science Foundation of China, the major science and technology projects of the Shanghai Municipal Science and Technology Commission, the 211 special project of Fudan University, and more than 30 university enterprise cooperation projects. It has produced a large number of original and independent intellectual property rights research results and has developed "Fudan I robot for autonomous mental development" "Fuwa", "Aijia No.1", "Haibao robot", "Chinese and Western medicine health management robot" and other six generations of intelligent service robots. 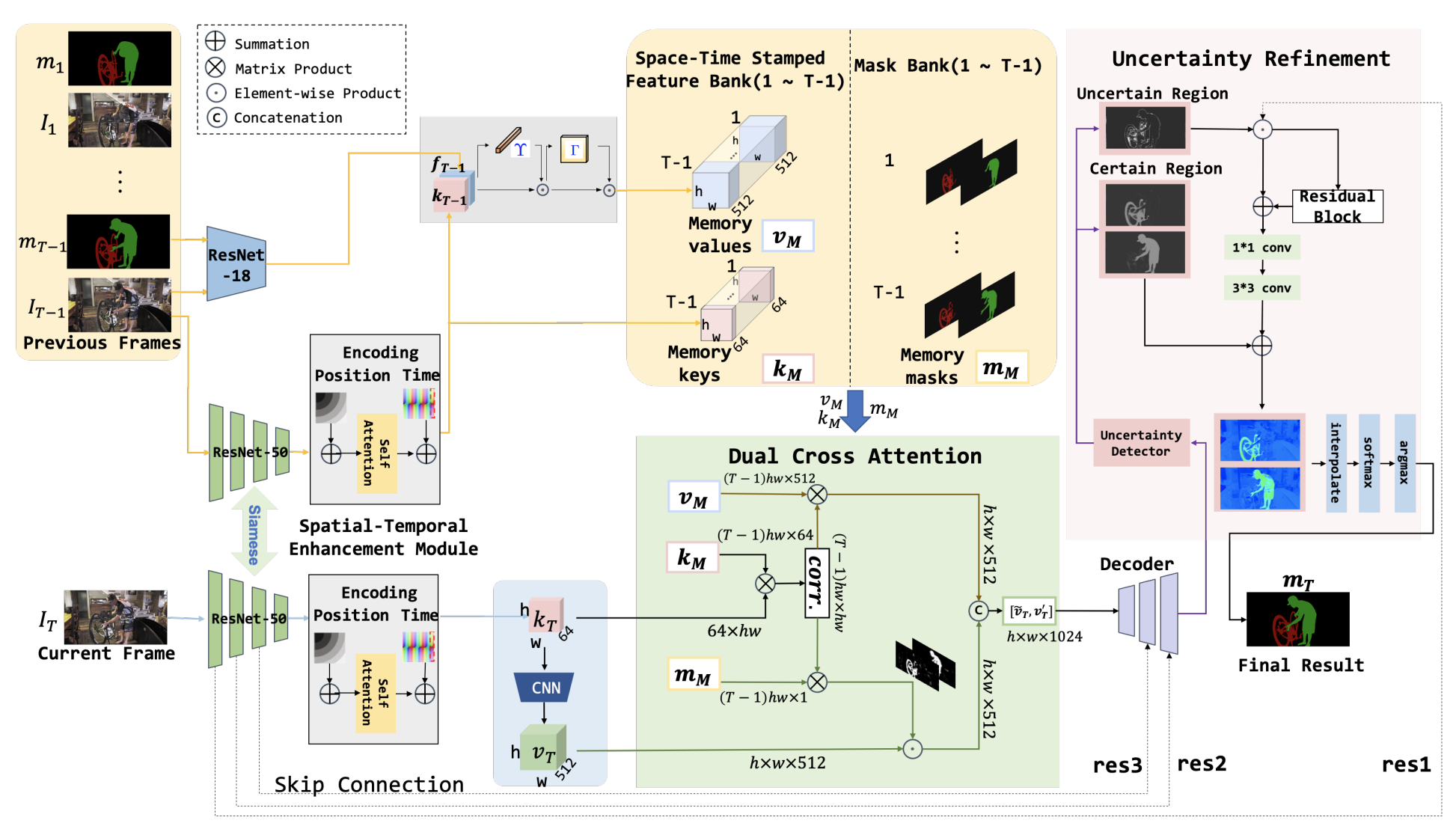 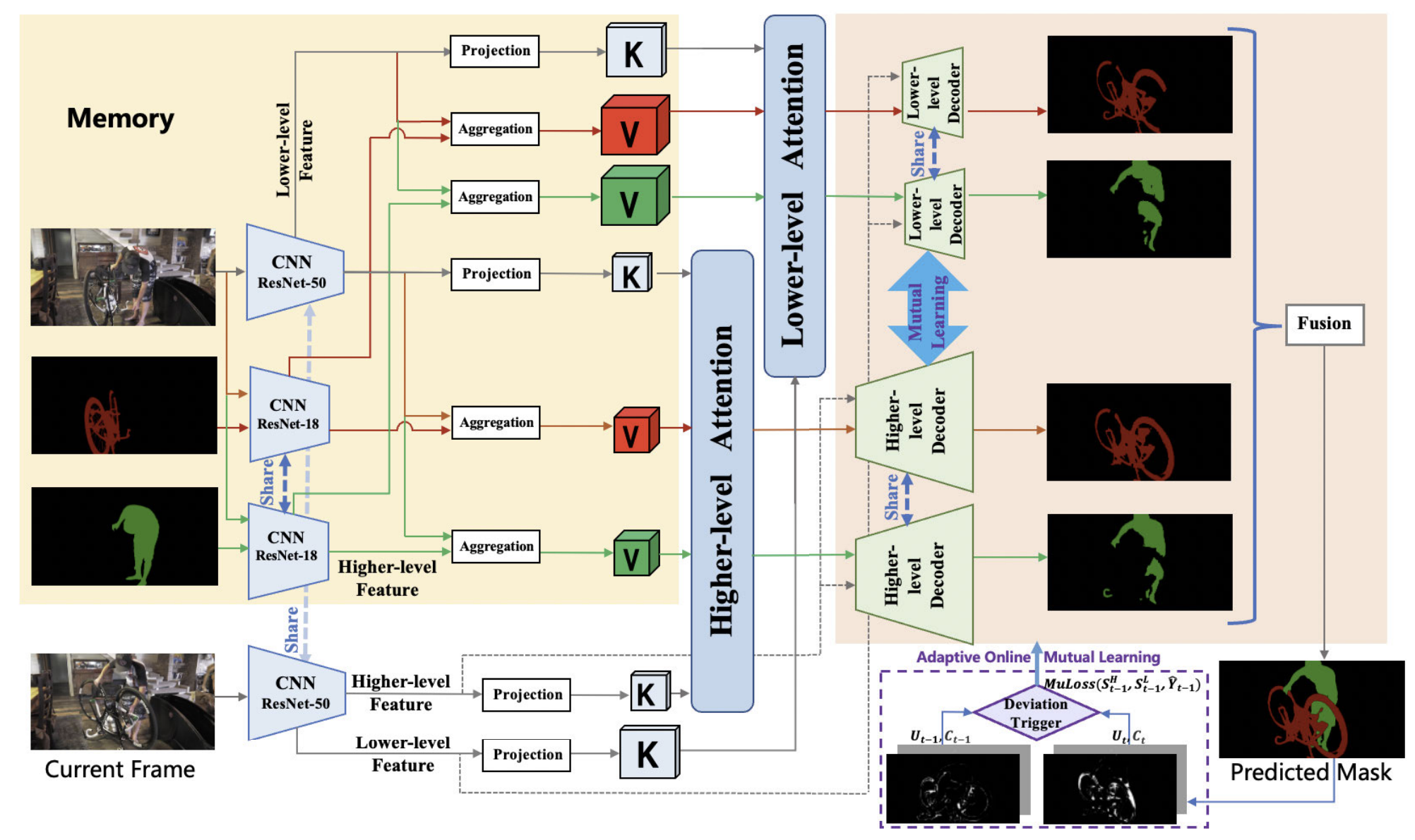 The Academy for Engineering & Technology (FAET) was established in January 2017. It aims to systematically integrate interdisciplinary and multidisciplinary cooperation based on the advantages of Fudan University's multidisciplinary basic research, aiming at the research and development of forward-looking, critical, and creative engineering and application technology-oriented to the major national needs.

ZTE is the world's leading provider of integrated communication and information solutions. The company provides innovative technology and product solutions for telecom operators and government and enterprise customers in more than 160 countries and regions so that users all over the world can enjoy voice, data, multimedia, wireless broadband, and other all-around communication.